You are at :Home»Virtual Private Networks»How to watch the 75th Annual Golden Globes How to watch the 75th Annual Golden Globes

The New Year has started and its time once again to enjoy all the Glitz and Glam that is the Golden Globes. This annual celebration of all the best in Television and Film has awards selected by the Hollywood Foreign Press Association and this year some of my personal favorites are at the top of the list! 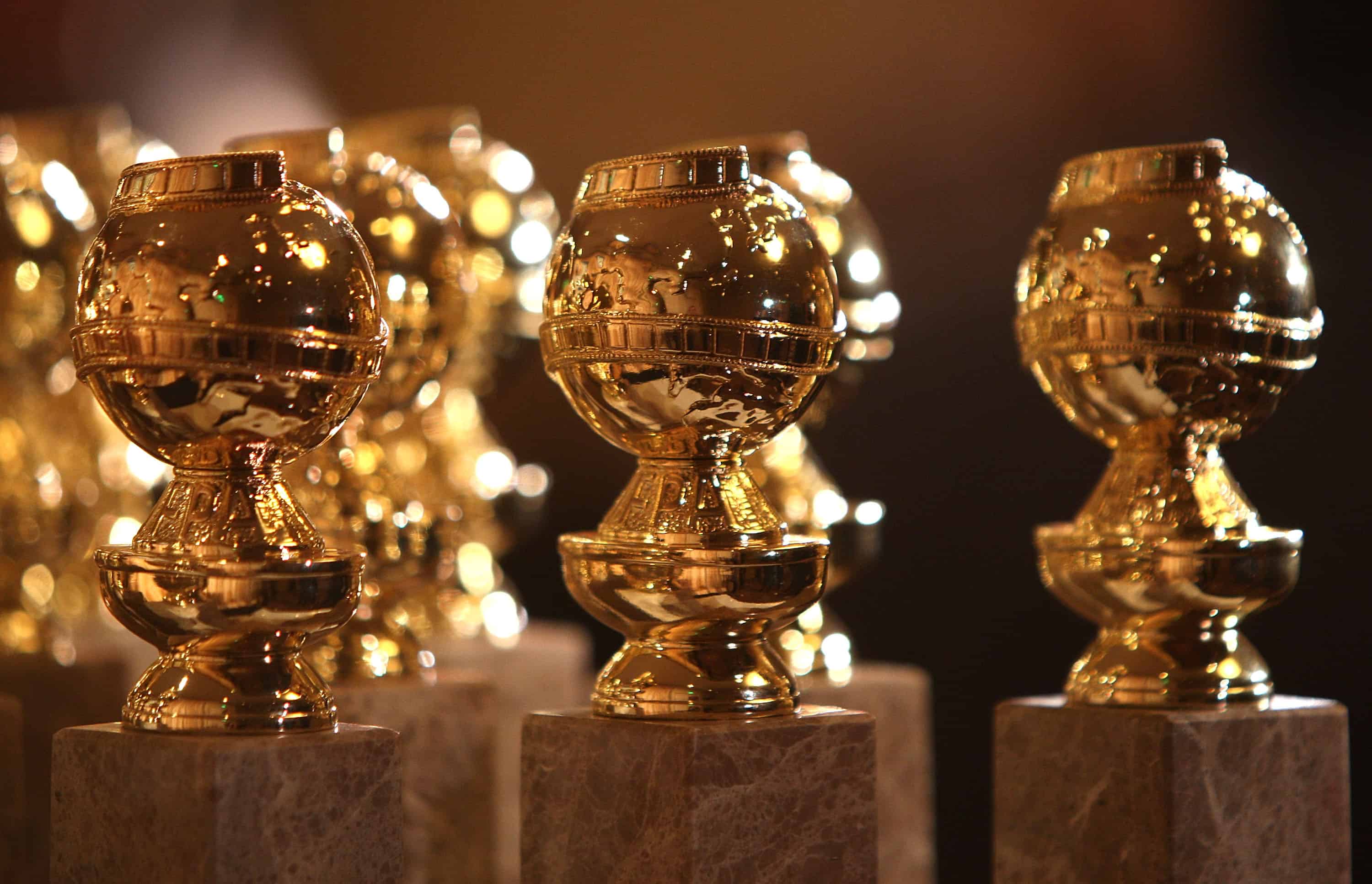 This Hollywood show biz extravaganza will be held on Sunday, January 7 at the Beverly Hilton Hotel in California. The ceremony will be aired live on NBC at 8.00 p.m. ET and the red carpet arrivals start an hour before the ceremony. The show is scheduled to last for three hours and this year funnyman Seth Meyers takes over from Jimmy Fallon as host.

Some of the other presenters include Jennifer Aniston, Halle Berry, Penelope Cruz, Gal Gadot, Chris Hemsworth, Dakota Johnson, Sharon Stone and Emma Watson but there are sure to be many other headliners!

The nominees were announced on the 11th of December and in the genre of movies, The Shape Of Water stands ahead with seven nominations for various categories.

Popular television series among the nominations include The Game Of Thrones and Stranger Things.

Access to the Golden Globes is only through NBC and its affiliates. However, NBC broadcasts are georestricted limiting the access to the viewers from the USA alone. There are however ways around this and the best is through the use of a VPN.

A VPN masks your location so that it seems like you are accessing the content from an allowed region. It does this by connecting to a local server in the country that is broadcasting the content. Regardless of where you are in the world, you simply need to connect to this server and it will look like you are in that same area! Simple right?

With VPNs though, you need to ensure that you select the right one. You want to have a VPN that not only has servers around the world but also has fast servers as all of your content will be filtered and encrypted through this connection.  A company that I’ve had great success with (and I’ve used a couple of different ones now) is Shellfire. Shellfire has servers all over the world so you are almost guaranteed of finding one that is in the area you’re interested in and their servers are fast! You can actually filter by the quality of servers on their platform and if you take advantage of their Shellfire Box – this is a standalone appliance that connects directly to the router – you can encrypt all of the connections in your home really easily!

OK, now that you have setup your VPN. You have access to the US it’s really quite simple to gain access to the Globes. You simply need to sign up for a free account on the NBC website & you’ll get access to the stream. The red carpet ceremony is being broadcast on Facebook also so you can watch it there too. How to connect your LG Smart TV to the Shellfire Box