You are at :Home»Online Streaming»How to stream US Netflix on a Fire Stick 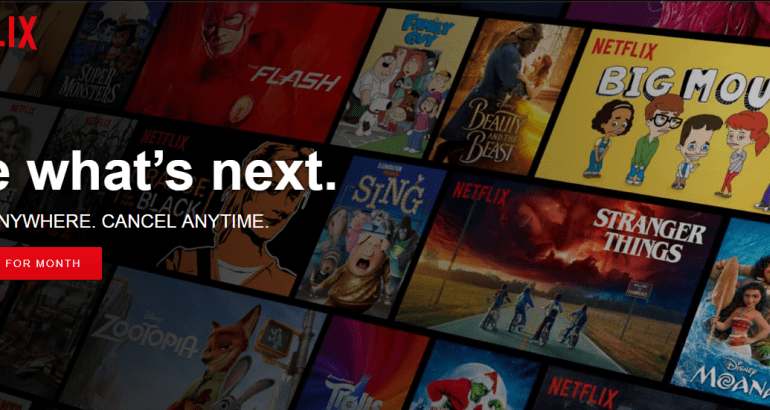 Netflix has without a doubt made a massive impact on how people watch their favorite movies and TV shows. Thanks to Netflix, the world now enjoys mobile movie viewing experiences as well as access to thousands of videos.

With its wide range of content including blockbuster films, original programming and classic masterpieces, Netflix has become the go-to platform for streaming. The only thing that it lacks is live programming.

People that have access to Netflix can enjoy high-quality movies from their smartphones, tablets, and Smart TVs. Netflix is an unbeatable choice for movie fanatics.

Watching Netflix Outside the US 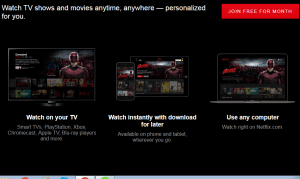 Netflix is probably the best when it comes to providing an enormous library of high-quality movies and TV shows. There’s just one problem: It is only available in certain countries.  If only Netflix was available all across the globe. That way, streaming our favorite movie or TV series would be much easier.

Gladly, there is a fix to the geographic restrictions that Netflix enforces. If you would like to watch whatever you like on your smart TV, you may opt to use an Amazon Fire Stick. With this device, watching Netflix on a TV will make the movie experience more complete, and certainly better than watching on a laptop or smartphone.

Unblocking Netflix on the Fire Stick

To unblock Netflix, you will have to make use of a VPN with the Amazon Fire TV stick. Unfortunately, enjoying Netflix on a bigger screen is not as easy as simply plugging in the Fire Stick on your TV. The problem with using an Amazon Fire TV is that it does not support VPN.

Watching Netflix on the Fire stick will take some tweaking before you can access the American Netflix movie library. For this, you will need to use a VPN enabled router such as the Shellfire Box.

Step-by-step Guide to set up the VPN router 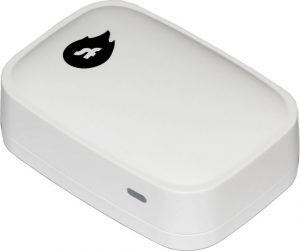 You can follow this guide to set up your Fire stick with the VPN router. For this step-by-step guide, we are using the Shellfire Box to connect the Amazon Fire Stick to the US version of Netflix.

If you have not already bought a Shellfire Box VPN router, you can purchase one directly from Amazon. The Shellfire Box is available in two versions (1 year VPN service or 2 years VPN service).

Aside from US Netflix, you can also access other famous streaming platforms with a VPN. If you make use of a VPN router, it will also make it more convenient to access US content at home. You no longer need to set up the VPN on other devices you have at home. Once connected to the VPN router, you can already unblock the internet altogether.

The Shellfire Box is a good VPN router that has the capability of masking your actual IP with a new one. To learn more about this tiny router, visit Shellfire.net 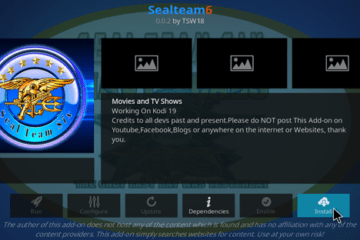 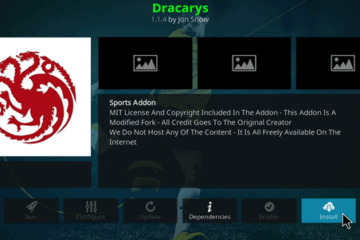 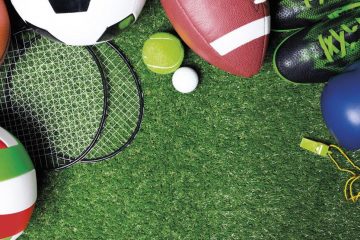 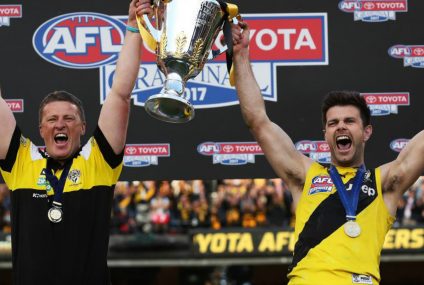 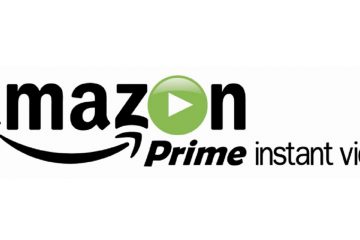 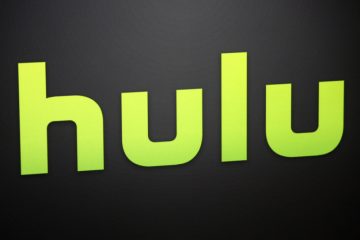 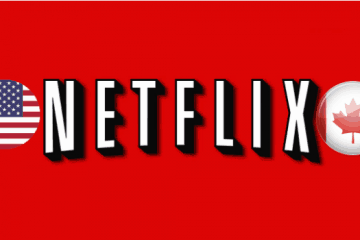 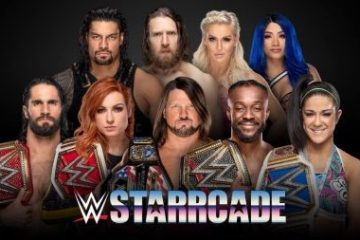