You are at :Home»Posts Tagged "Crunchyroll App" 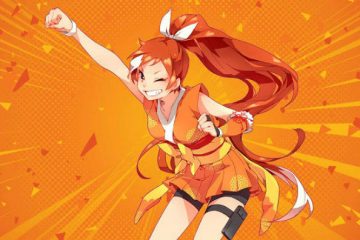 Crunchyroll is the leading American distributor for East Asian content including the world’s most popular Anime and Manga titles. The channel’s partnership programme delivers top class content to more than 35-million community members. Crunchyroll, which was first launched in 2006, offers viewers a choice of a staggering 900 anime shows ... END_OF_DOCUMENT_TOKEN_TO_BE_REPLACED 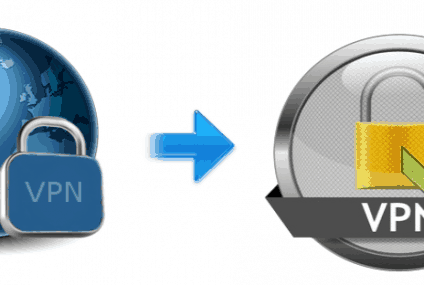 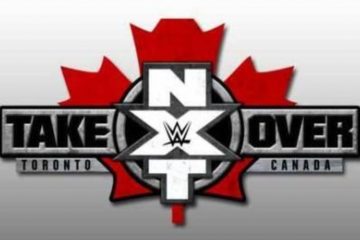 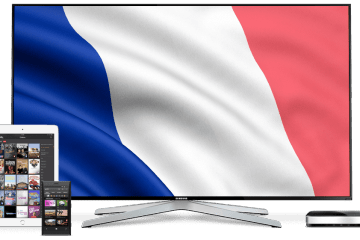 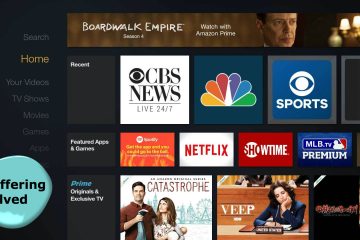